Open for Indoor and Outdoor Seating. Info and Reservations 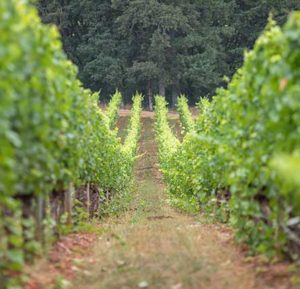 Artistry through Wine with Argyle

The Willamette Valley is filled with artists who speak in an expansive array of mediums. From the subtle nuances of the bouquets that fill our swirling glasses to the expressionist canvases that tell the story of the valley’s beauty, each feature offers a glimpse into different aspects of this amazing wine country…

Argyle Winery has launched a creative partnership with the Pacific Northwest College of Art in Portland.

“…taste its range of single vineyard still wines—and the sparkling wines that are among America’s best.”

An Oregon winery renowned for its sparkling wines may now become just as well-known for its new tasting room in Dundee.

Yet another sign that Willamette Valley wine country has hit the big time.

Argyle connects with its past